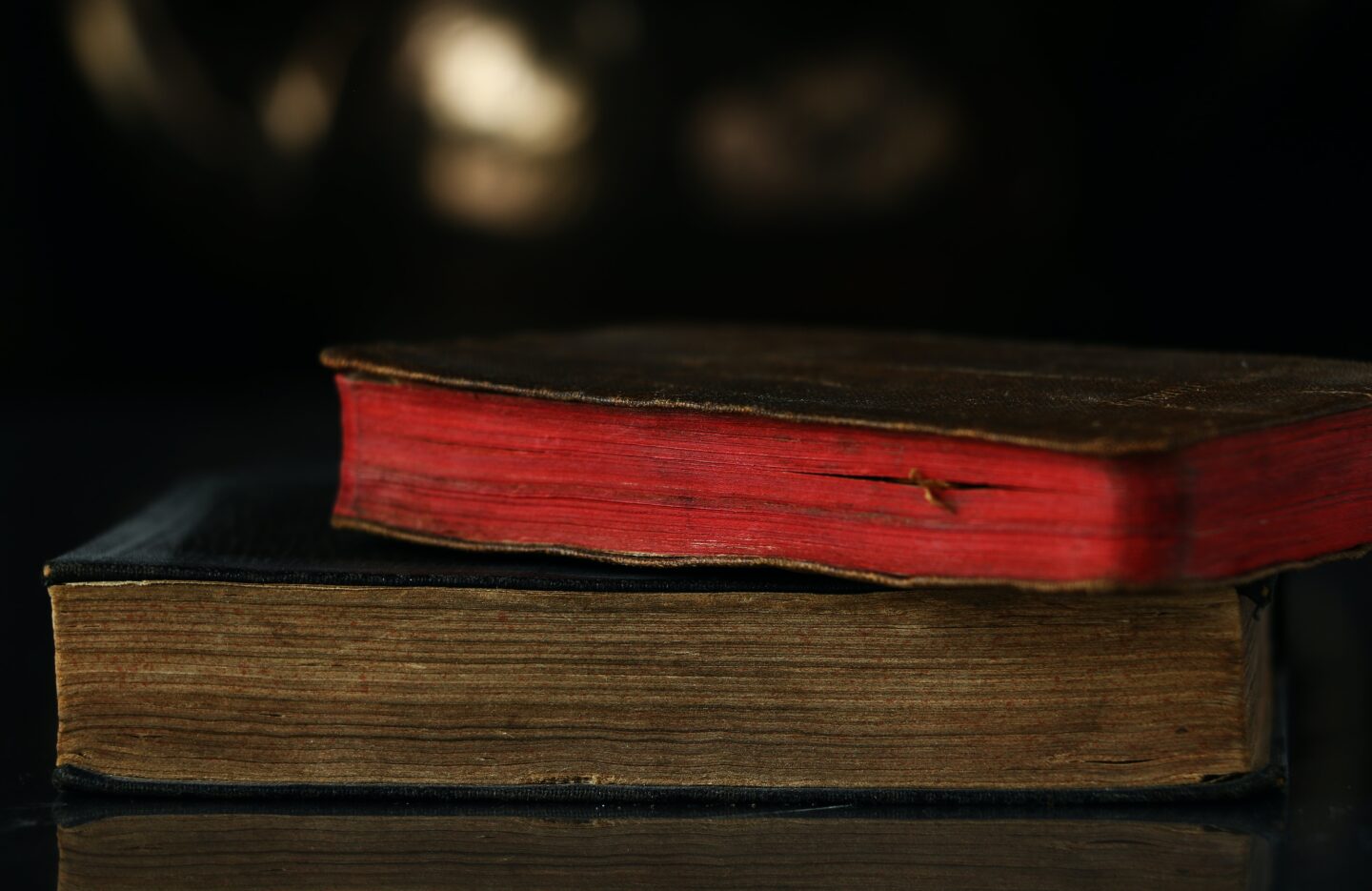 A Journey from Jhansi to Mumbai

“My love of visual art and storytelling drew me to filmmaking early in life.”

Hi Everyone,
My name is Shiv, Independent filmmaker based in Mumbai. I was born in Jhansi, Uttar Pradesh and did my studies from Jhansi, Gwalior, Delhi & Mandi. My passion for theatre and performing arts has cradled my love and interest in music and direction from a very early stage. I have completed my formal training in dramatic arts from the H.C.R.F. & T.A. attached to National School of Drama, Delhi. During my stint at Drama School, I performed extensively with the likes of Late Shri B.V. Karant and Shri Habib Tanvir.

I tried exploring various projects after my graduation in 2000 from Drama School and started my own theater company called “The Soul Art Theater Academy” in Jhansi. My theater endeavor met  successful collaborations with eminent theater personalities like Alok Chatterji, Devendra Raj Ankur and Suresh Sharma on various projects. After running my company for three years, but yearning for more, I moved to Mumbai in 2002 and nosedived straight into the television industry. I shuffled through  various job profiles ranging from Assistant Director (Shhh…Koi Hai, Vikraal and Sanjivni for Star Plus, Aati Rahengi Baharein for Zee TV, Saaksshi for Sony), to Executive Producer on shows like Jassi Jaisi Koi Nahi (Sony). After absorbing the essential elements of the television medium, my calling for celluloid pinned me down.

My first film project was an AD in “Ssshhh..” (by Mr. Pavan S Kaul) in 2003. I eventually joined Ad Film-making with Code Red Productions in 2004 and remained in Code Red till 2006. I was an associate in direction and would like to name just a very few of prominent ads during Code Red Productions such as We the People (National Anthem), Parle, Monaco, McDonald’s, Cadbury, Titan, LG, Savlon, KBC, Airtel, Mentos, Videocon, Tide, Pepsi, Idea, Heinz and many more.

In short, I am a Mumbai-based independent filmmaker who believes in bringing joy through the reel and showing a new perspective of moments.

I am a social person