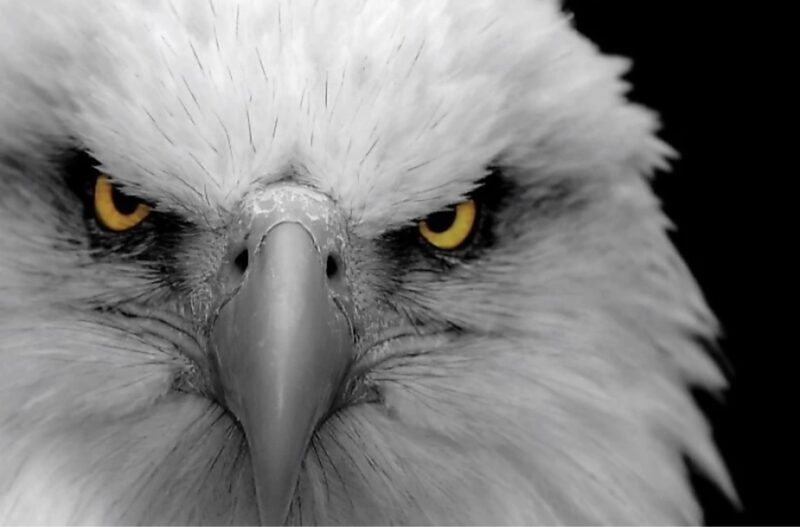 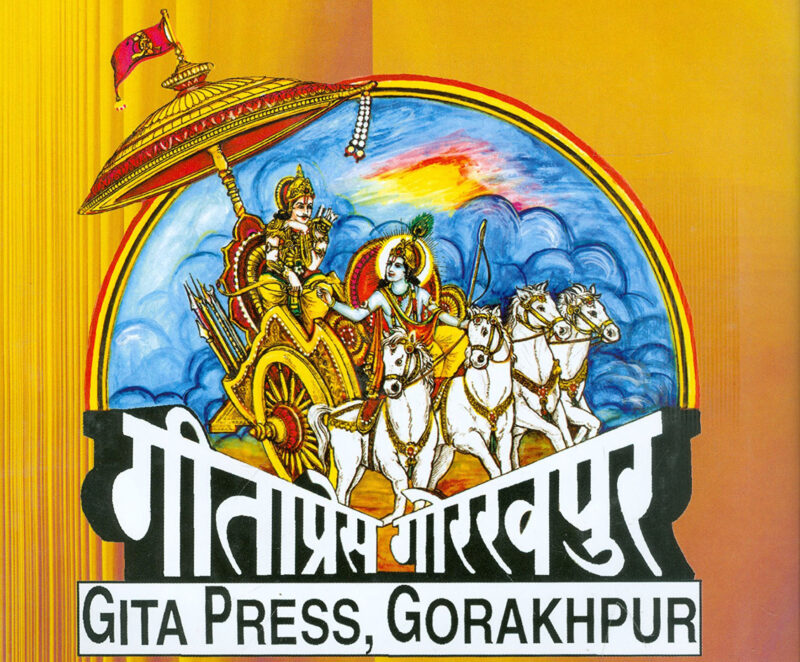 Geeta Press Gorakhpur This name and the people associated with it have fond memories of childhood. My maternal grandfather had a lot of books from Geeta Press and Kalyan used to have a thick book every month. Not only for me, perhaps for every Hindustani, this book and the Krishna and Arjuna treadmark made on it will have their own significance, their own story. I like this name and trademark to be a valuable heritage of our country. With such beautiful covers, pictures and bindings at such low prices, that too, the work of our Vedas, Upanishads, Shastras, our heritage and our injured culture which has been recognized by the people through its publication is incomparable. I, who have faith in this literature, and believe it to be my life, want that this should reach the people, therefore I am writing this short article and some information about Geeta Press here.

Gita Press’ – This name in itself is its complete introduction. This institution is the very image of the divine resolve which worked as the motivating force for its establishment. Gita Press was established in 1923 A.D. in order to serve humanity for truth, love and peace. It is a unit of the Gobind Bhawan Karyalaya, Kolkata, registered under the Societies Registration Act, 1860, (presently governed by the West Bengal Societies Act, 1960). Since 1923 it has been propagating and promoting morality and spirituality through its literature throughout the world.
The founder of this institution was revered Shri Jayadayalji Goyandka (Sethji), a God-realized soul. He resorted to the Gita and started publishing moral and spiritual books in order to promote and propagate virtuous and righteous ideas and feelings on a wide scale.
Towards the fulfilment of object of the Gita Press, the blessed soul Late Shri Hanuman Prasadji Poddar (Bhaiji), the first editor of the spiritual monthly ‘Kalyan’ extended his whole hearted contribution to this holy enterprise. His lively message given through the ‘Kalyan’ is indeed unforgettable.
The main objective of the Gita Press is to publish the spiritual, moral and character-building books and magazines at subsidised prices, lower than their actual cost.
Out of 1744 current publications of the Gita Press, 826 are in Sanskrit and Hindi. The rest of the publications are in English and other Indian languages mainly Gujarati, Marathi, Tamil, Telugu, Kannad, Oriya and Bengali. The Press also brings out two monthly magazines – ‘Kalyan’ in Hindi and ‘Kalyana-Kalpataru’ in English. ‘Kalyan’ has a subscribership of 2.14 lakh. Through these magazines devotion, knowledge, righteousness, dispassion, good conduct. morality. spirituality, virtuous feelings and other divine traits are inculcated in people. Every year the first issue of these magazines is the main and special issue and the remaining eleven are monthly issues.
The publications of the Gita Press are available at its 19 branches, 42 station-stalls and with thousands of booksellers. New publications are advertised in ‘Kalyan’ and ‘Yuga-Kalyan’ etc. from time to time. These publications are also displayed and sold in book-fairs, book-exhibitions, and religious fairs etc.
This institution neither solicits any form of donation nor accepts commercial advertisements in its magazines.
During year 2012-13 books worth Rs. 47.30 crores were sold and the paper weighing 56.4 lakh kilogrammes was utilized for their publication. Sales during 2013-14 exceeded Rs. 50 crores.
Till March 2014, Gita Press had published 5825 lakh copies of books including 1142 lakh copies of Gita in Indian languages.
For the visitors to the Gita Press, its main entrance is a prime attraction. It represents temple architecture styles from around the country and has as its main mascot, the chariot of Lord Krishna and Arjuna at the time of the Gita-sermon.
In the Lila-Chitra-Mandira (Art Gallery), hand paintings have been exhibited. These include paintings and pictures of different Gods and Goddesses and are based on the sports played by Lord Ram and Krishna and some other incarnations. This Chitra-Mandira contains entire Gita engraved on the marble slabs on all the four inner walls.