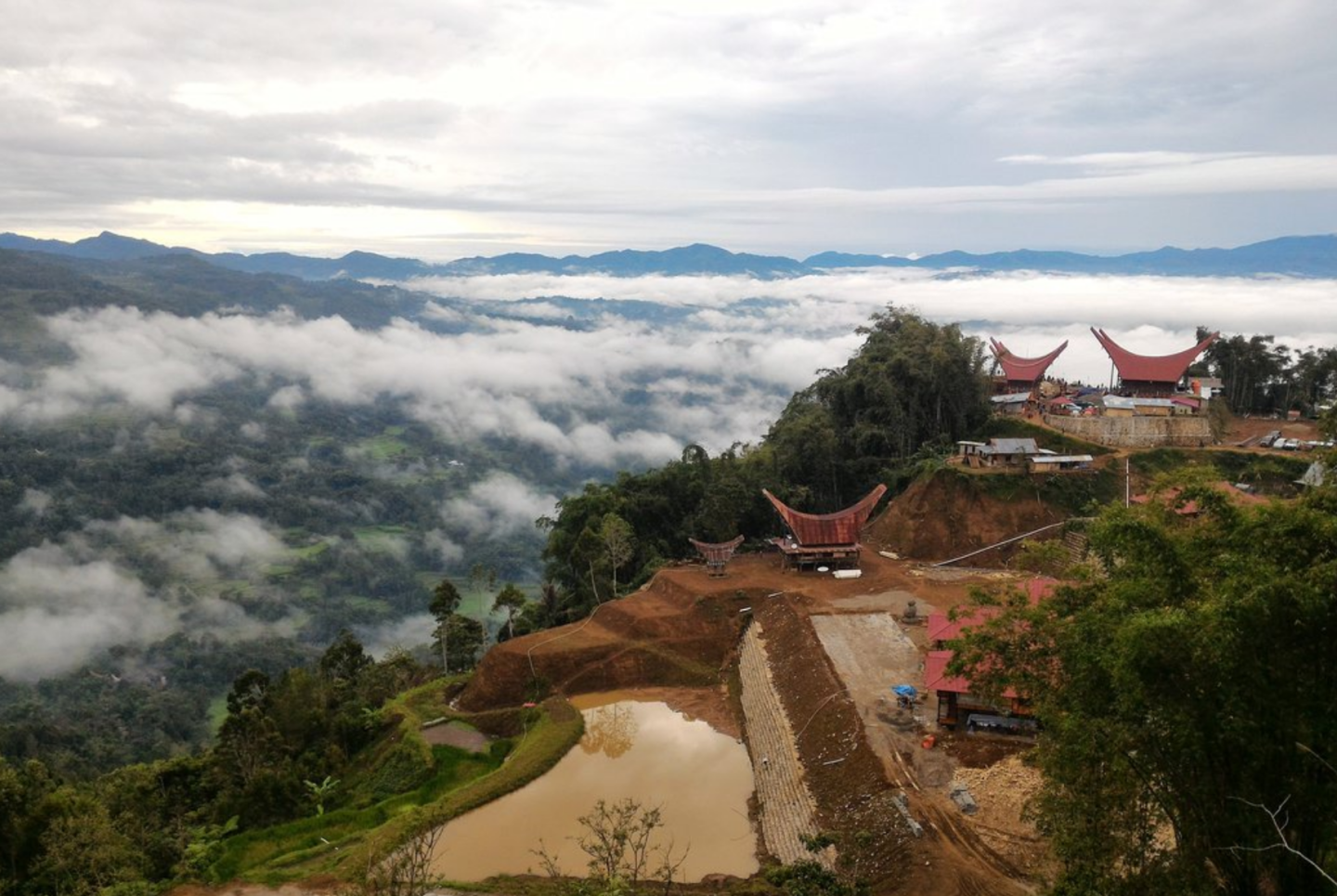 I came here on early April when it was still raining one or two. They said visiting Lolai is at best when you have big pouring rain the night before and you’ll be welcomed with thick clouds on the dawn. When I visited Lolai, there was no rain the night before, so the cloud was thin, they said But it was still amazing…. we were really like standing above the cloud and the view was breathtaking. When the sun rose and the cloud became thinner, the Tongkonan houses and greenery emerged beneath you and it was a really wow experience staring at them, you could stay long there even after the sun rises. For real this place deserves the name as the “Village Above the Clouds” (“Negeri di Atas Awan”). Up there we really see the clouds below our feeds. Sunrise is impressively Beautiful. But very crowded and parking is a very big problem. About 30min drive from Rantepao uphill on very narrow street but the access road to go there was very very poor, you can feel like going of road rally. Do not use sedan or small car, better using MPV. Be there as early as possible, should arrive before 4:30am. and if it rained the evening in the vally you’ll be rewarded by an amazing sunset above a sea of clouds. It’s one of the highlands of Toraja. It’s a perfect place to see sunrise. You will stand above clouds level. Take 8 hours by cars from macassar to toraja. City of Toraja is Rantepao and to North Toraja Lolai take 45 minutes via Tikala, during to lolai we can see beauty landscape , ricefield, tongkonan (house of Toraja), little water fall. The weather might be windy and mild to cool during the dawn.You can see a beautiful panorama from here. A must see place to believe the photo is real. 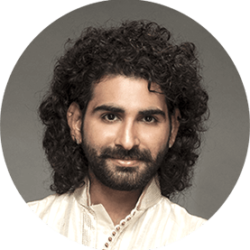